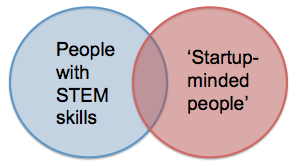 Last fall, right around when Backtrack partnered up with TandemLaunch as an incubated investment, I ran into someone from the McGill research community where I did my Master’s work. When… Read more Oh Canada →

I’m a big fan of the new a16z podcast, which launched a few weeks ago and already put up seven great episodes. Last Thursday, they put up a particularly good one about Full Stack Startups, a term recently coined by Chris Dixon that I fully expect will get launched into mainstream usage before long. Read Chris’s post and/or listen to the podcast to get an idea of what they mean by a full stack approach; it’s like a company version of programming all the way from the back to the… Read more Full Stack Rehab →

It seems as though whenever something particularly wild happens in Silicon Valley, someone makes the comparison to Hollywood. Startup founders are like directors, pitching their companies/film scripts to VCs / producers inside a crazy world of connections and hype where no one really knows the winning formula, but everybody wants to get in on ‘the next big one’; so the story goes. I don’t personally know all that much about Hollywood or the film industry at all. But I do have a little bit of experience with one of its… Read more Term sheets: VCs versus record labels → 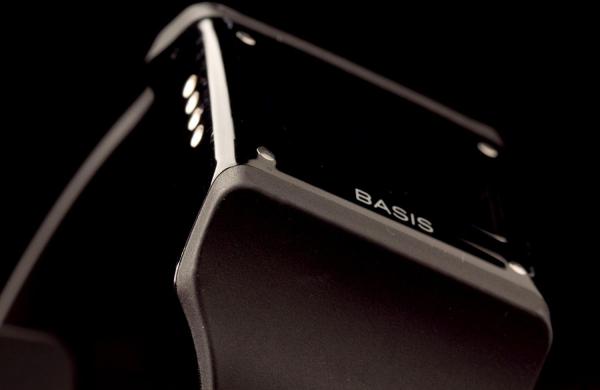 How long will wearables be their own product category?

There was quite a bit of buzz around the TandemLaunch office this morning following some big acquisition news over the last 24 hours: Intel acquired the smartwatch maker Basis for… Read more How long will wearables be their own product category? →

Quantified Self, meet the Rehabilitation community

It’s time to make an introduction between two groups of people who ought to get along very well. Physiotherapists, athletic trainers, occupational therapists- I’d like to formally introduce you to the Quantified Self movement, which could help solve of the hardest problems you collectively deal with. Quantified Self thinkers and entrepreneurs, I’d like you to meet your biggest challenge so far- how to transform the rehabilitation community for the better, and make a significant positive difference in patients’ lives. The problem: rehab is hard. People get injured every day. They… Read more Quantified Self, meet the Rehabilitation community → 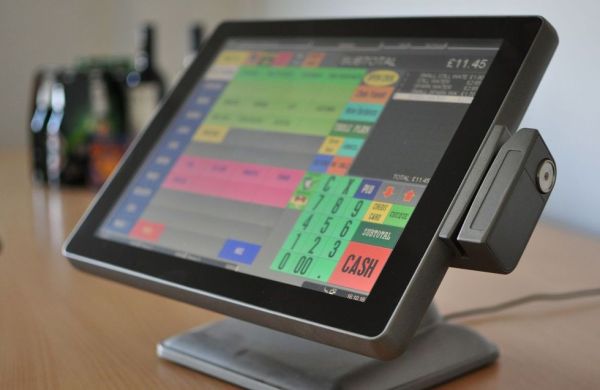 Touch screens in cars: a lesson for wearable tech

I read a very interesting post on TechCrunch yesterday that made me think about wearable tech. It’s short and sweet, and brought up old thoughts I’ve had about some of… Read more Touch screens in cars: a lesson for wearable tech → 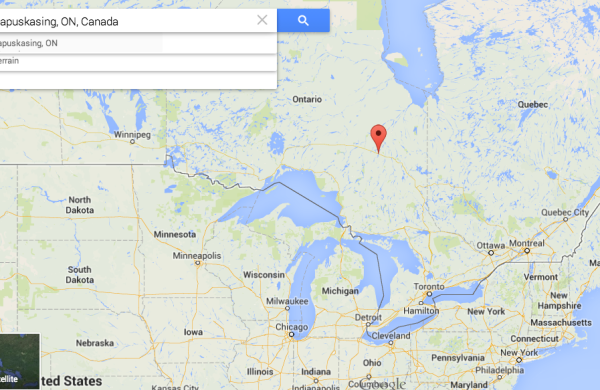 To all our readers, Happy New Year, and I hope many of you enjoyed CES 2014! Exhibitions like CES are a great way to see sneak previews of what new, up-and-coming technology might be ‘the next big thing’. So it’s worth reminding ourselves that identifying the mega-wave of tomorrow isn’t necessarily finding the fanciest, flashiest, most feature-laden products being launched today. In my opinion, one of the most insightful and fascinating mantras for anticipating new markets and trends came from Chris Dixon a few years ago, when he wrote: “The… Read more From the TandemLaunch blog: CES, TandemLaunch, and Cool Toys →