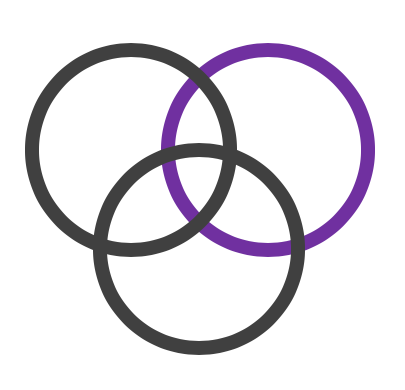 I get asked pretty frequently for writing tips, and usually I don’t have anything useful to say except for the Pottery Teacher story (see tip #5). But not anymore: here’s… Read more Five Writing Tips → 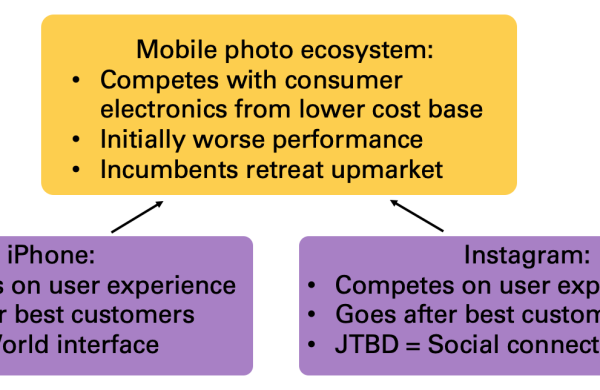 Disruption Theory is Real, but Wrong

Dr. Clay Christensen, author of The Innovator’s Dilemma and inventor of Disruption Theory, is one of the rare people to be revered as a Business Prophet by both tech leaders and management… Read more Disruption Theory is Real, but Wrong → 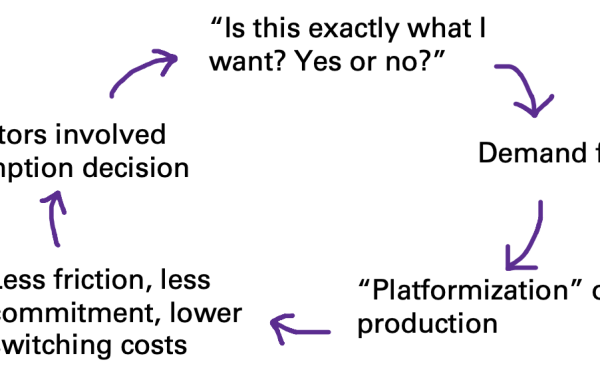 If Netflix is a genius aggregator with all the subscribers, the best data, and the most focus on long-term compounding… then what’s the deal with this ransom payment they just… Read more Netflix, Positional Scarcity and the Red Queen’s Race → 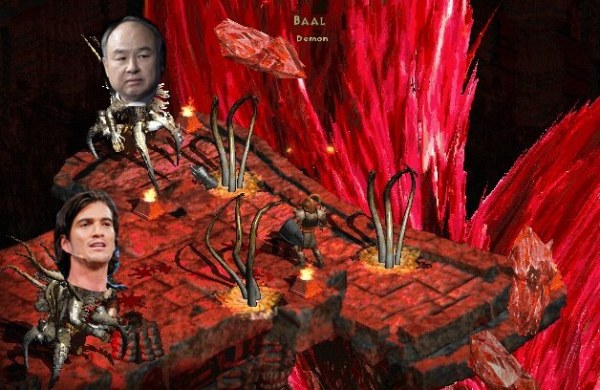 The Founding Murder and the Final Boss

We have to talk about WeWork again! So I guess they’re postponing the IPO after all, now that we’ve spun the roulette wheel and landed on “too toxic to handle”… Read more The Founding Murder and the Final Boss → 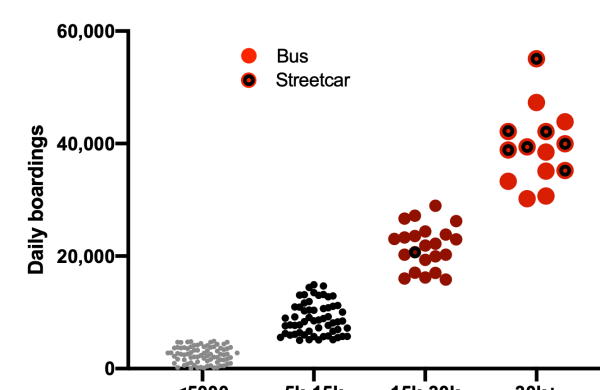 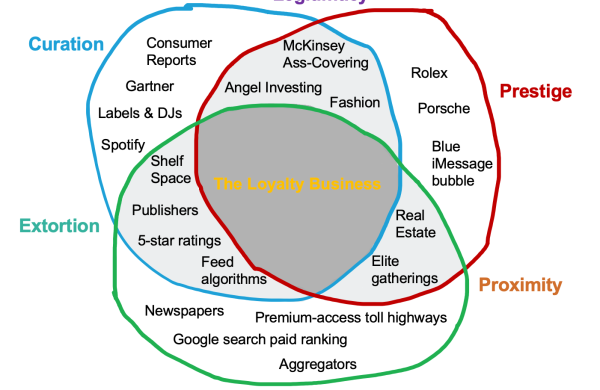 Each day on Tech Twitter, we get up in the morning, open up the website, and then go see what it is we’re mad about. A few days ago, it was… Read more Positional Scarcity →

OuiWork? The quick case for WeWork as an actually disruptive business

So. WeWork, in whose co-working locations I’m sure many of you have spent time, is going public. It’s going for it at a time where – if you believe the news – the world economy is threatening to take a substantial dive. The business is valued like a tech company (in that it is hemorrhaging Softbank money for now) and the IPO prospectus is magnificently bold and vague about tech, mission, aggregation, community, and all sorts of scalable-sounding things. But it’s quite unlike a tech company in that it’s selling… Read more OuiWork? The quick case for WeWork as an actually disruptive business →

The players are the artists; the game is the venue

As a general rule, I try to read everything that Matthew Ball writes about media at REDEF. His work is high-quality, perceptive, and I always learn something. So I was surprised, but also intrigued, when I found myself objecting to his most recent post on gaming: The Mirage of Cloud Gaming: cloud gaming as the new “thing” in the media industry | Matthew Ball, REDEF The essence of the post is as follows: -The video game industry, which is big, profitable, and a perennial bellwether for what’s going on in… Read more The players are the artists; the game is the venue →