It’s Not Debt, It’s Better: an Interview with Harry Hurst of Pipe

This week, I’m delighted to share an interview with Harry Hurst, founder and co-CEO of Pipe.  Six months ago I wrote a post in the newsletter called Debt is Coming, about the all-equity model of funding startups finally coming to the end. It ran away to become the most widely-read thing I’ve ever written, ever. (Read it first, if you haven’t yet.) Since then, I’ve had a blast getting to meet all sorts of interesting founders, operators and investors who are thinking about the future of financing recurring revenue software… Read more It’s Not Debt, It’s Better: an Interview with Harry Hurst of Pipe →

Three years ago, Chamath sat us all down at a Social Capital all hands meeting and told us about this great new thing we were gonna do. It was called a SPAC.  A SPAC (“Special Purpose Acquisition Company”, or “blank check company”), he told us, was a new way we were going to help take big tech companies public. Going public is an important moment in a company’s life. It’s a transition from one state to another, it’s a stressful but monumental transition, and the current way we do it –… Read more SPAC Man Begins → 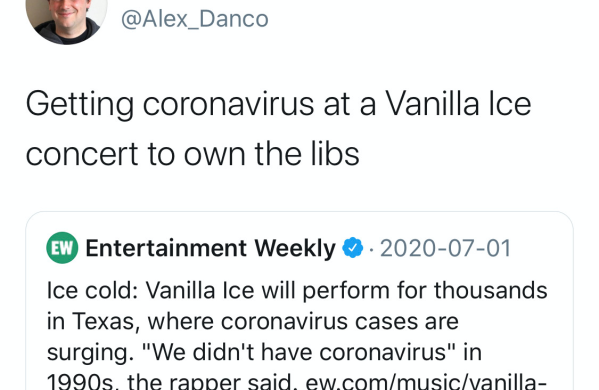 Three months ago to the day, I wrote: I’m getting concerned that we’re not psychologically ready for what’s coming next. The future may not be predictable, but people are. I… Read more The Freud Moment →

I’ve now been at Shopify for two months. One month in, the leadership team announced that we’re moving to “Digital by Default”: permanently. The era of office centricity is over; it’s time to figure out what comes next. I’ve had mixed feelings about this announcement. On the one hand, I was disappointed. I like having somewhere to go for the day, and having done so much travelling over the last several years for work, I was even excited to have a “regular commute”. I was especially looking forward to building… Read more Craft is Culture →

The Most Famous Loop

Kevin Kwok had a great essay the other day on Figma, and how its runaway success is based on hundreds of successful loops baked into its product and business model: Why Figma Wins | Kevin Kwok It got me thinking about loops. Loops are important and they are everywhere. Businesses are fundamentally made out of them. It’s obvious to say that a business is a collection of repeatable processes; but it’s worth going the next step to specify: if a process is truly reputable, then it must be a loop,… Read more The Most Famous Loop →

Obviously we’re going to talk about this today: Ok, so. Up until this year, I would’ve told you that there are two general kinds of financial bubbles.  The first kind… Read more Never Hertz to Ask →

As you may know already, ten years ago (before I got into the tech world) I lived in the academia world, as a grad student doing neuroscience research. Scientific research, to put it bluntly, needs to be fixed. There are so many smart and well-intentioned people working really hard in university labs and research institutions, but whose best years are getting wasted through no fault of their own. It’s not an easy problem to fix, but we’re going to have to.  Several months ago I wrote a post called Can… Read more Let’s just get rid of peer review → 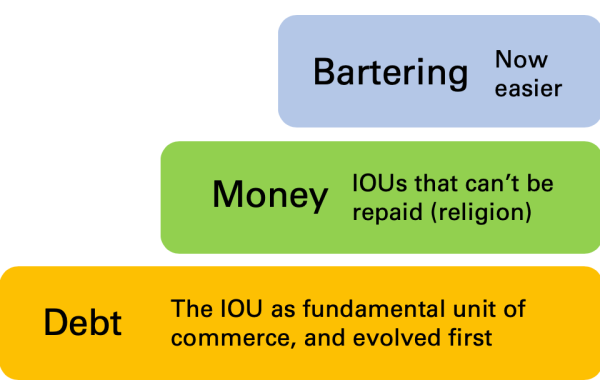