Publications and Vanity Metrics: an update

I talked a few posts ago about how scientific publications might be vanity metrics in disguise– good for showing an illusion of progress, but the enemy of true breakthroughs. Here’s a quick update to that thought: Peter Higgs, the British physicist whose work was the foundation behind the recent discovery of the subatomic particle bearing his name (the Higgs Boson) and who I mentioned in that post, might agree. Speaking recently with the British newspaper The Guardian, Higgs expressed his belief that “no university would employ him in today’s academic… Read more Publications and Vanity Metrics: an update →

Are scientific publications a vanity metric? Last week, while giving an informal talk about Disruptive Science as part of the McGill Dept. of Dentistry OHS series, an interesting thought emerged… Read more Publications and Vanity Metrics → 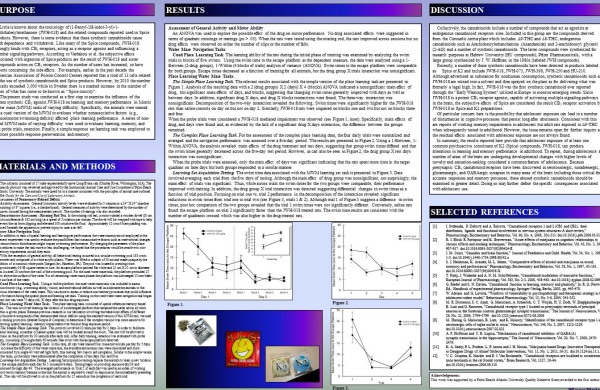 In many life science university departments, you’ll see that labs can be very often divided into two distinct, mutually exclusive categories. The first description I heard of this divide was… Read more D Labs and P Labs → 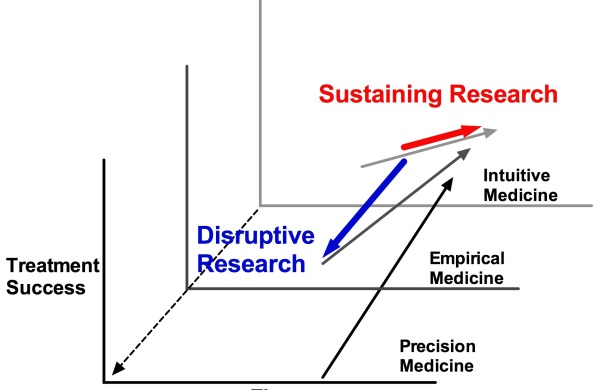 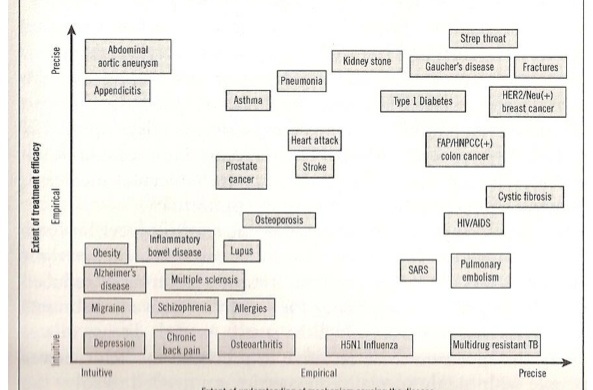 A problem with science: Disruptive vs. Sustaining Research

Over the past three years, as I’ve spent time in a wonderful lab full of exciting and supportive people doing research I greatly enjoyed, I’ve had to think a great… Read more A problem with science: Disruptive vs. Sustaining Research →