How Scenes Work, with Jim O’Shaughnessy 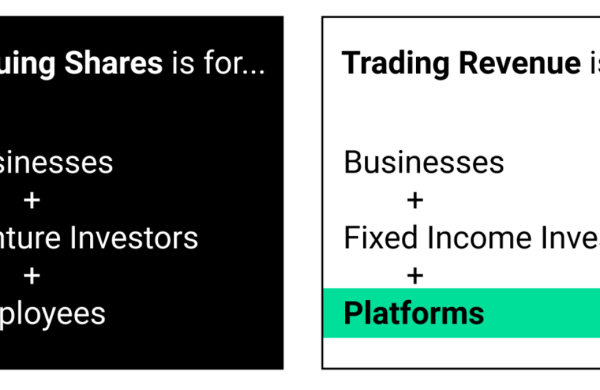 Pipe It! Platforms, Funding, and the Future

What a year it’s been. Last February, before joining Shopify, I wrote a post called Debt is Coming that provoked a great discussion around how fixed income is finally going… Read more Pipe It! Platforms, Funding, and the Future → 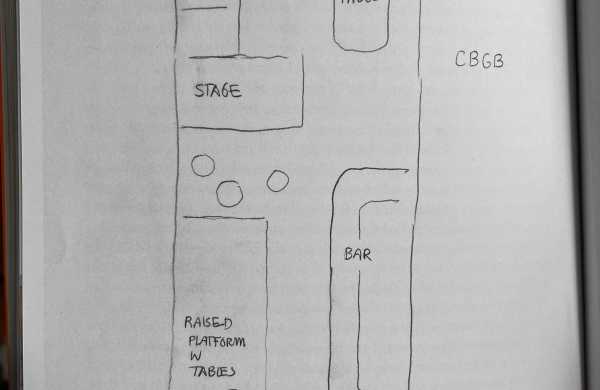 NFTs and CBGBs: How’s that for a clickbait title

David Byrne, from the Talking Heads, wrote a book recently called How Music Works that’s filled with interesting insight into the mechanics and the detail of how music gets made,… Read more NFTs and CBGBs: How’s that for a clickbait title →

The next evolution of the Internet Newsletter: with Mario Gabriele of The Generalist

This week I’ve got a special guest with me: Mario Gabriele from The Generalist.  The Generalist is really interesting. It’s an internet newsletter / publication, like mine or others I’m sure you read, primarily written and curated by Mario. But it’s not just him; it also features a lot of really high-quality guest writers across a variety of recurring segments. There’s a good chance you know The Generalist already from The S-1 Club, where investors and operators help break down and make sense of recent tech company filings to go… Read more The next evolution of the Internet Newsletter: with Mario Gabriele of The Generalist →

Here is a riddle I think about quite often, and just might be of interest to the Gamespop crowd going forward: Five pirates (who used to be hedge fund managers… Read more The Pirate Problem →

You people want a Gamestonk take, well okay then you’re going to get a Gamestonk take. Unless you’ve been completely living under a rock up until today (Thursday the 28th, as I’m writing this), a bunch of Redditors on Wallstreetbets have created a commotion in the stock market by pumping shares of Gamespot, AMC, Nokia, and a few other “Memestocks” towards the moon, nuking a hedge fund (and possibly the Mets?), attracting a lot of attention along the way. You can catch up on what happened a few days ago here,… Read more r/WhiteHouseBets →

I’m happy to finally share a thesis I’ve been chewing on for a little while. I call it The Michael Scott Theory of Social Class, which states: The higher you ascend the ladder of the Educated Gentry class, the more you become Michael Scott. We should start with one background assumption, which is I’m going to assume you’ve watched The Office (The American version) or at least have a passing knowledge of the main characters. If not, then this idea will probably not land as hard, but I hope you read… Read more The Michael Scott Theory of Social Class →

Toronto is not the next great startup scene. Neither is Waterloo, or Vancouver, or anywhere in Canada.  I’m sorry that I have to write this. I really am. I want it to work. But the growing chorus of aspirational claims that “Toronto’s tech ecosystem is growing faster than anywhere else in North America” or “The Toronto-Waterloo corridor is ‘the nice person’s Silicon Valley’” honestly do not portray an accurate picture of what we’ve built here.  To be clear: I am not saying there are no individual success stories of Canadian startups, or that there are… Read more Why the Canadian Tech Scene Doesn’t Work →